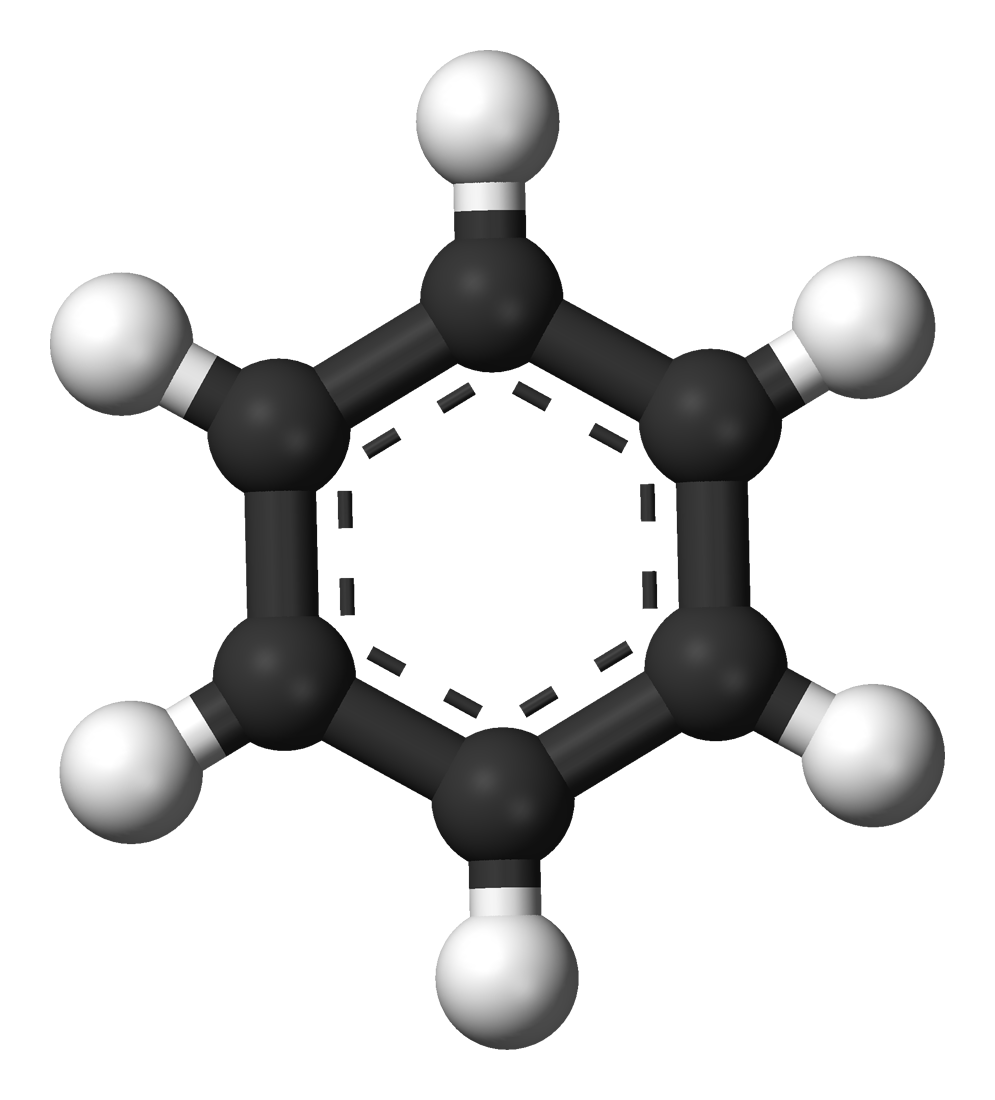 At room temperature, VOCs have what is called high vapor pressure. This simply means they have a low boiling point and thus evaporate from liquid or solid forms into gases. This is known as volatility; thus Volatile Organic Compounds. The list of VOCs is long and varied. Many are harmful when inhaled, but acute exposure at low levels does not produce particularly toxic effects. Chronic exposure is more likely to produce health effects, but symptoms generally develop slowly. 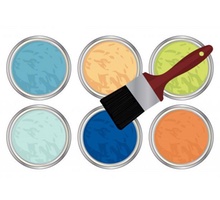 Due to the wide variety of VOCs, they have a wide variety of odors. Most smells that we experience are of VOCs. Perfume smells, for instance, are VOCs. Data suggest that VOCs play a role in communication between plants and plants to animals.

Given the wide variety of VOCs, the weight compared to air depends on their chemical make-up. Most are heavier than air, but some are lighter. The heavier than air VOCs can be problematic especially in enclosed spaces.

The vapors of most VOCs are flammable at fairly low concentrations, but the level of toxicity is usually exceeded prior to sufficient concentration for the danger of combustion. 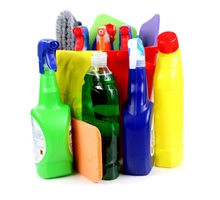 Individual VOCs have different exposure limits, but when measuring TVOCs the limits are a bit more general and based on symptoms. Less than 0.2 mg/m3 (milligrams per cubic meter) no discomfort is expected. Between 0.2 and 3.0 mg/m3, some irritation and discomfort are possible. Between 3.0 and 25 mg/m3 expect discomfort and possible headache. Above 25 mg/m3 is the toxic range where neurotoxic effects may occur. The parts per million or per billion vary with the atomic weight of the compound, so TVOCs are often measured against a specific gas.

VOCs are generally most noticeable after such actions as painting a room, installing new carpet, or buying a new car. As much as you might enjoy the “new car smell” it should be aired out as soon as possible to reduce exposure. The same is true of other such improvements. VOCs “off-gas” in greatest volume when initially installed. In a relatively short period of time, off-gassing will reduce substantially. Keep in mind that off-gassing seldom can be shown to disappear completely. Close up a room for a period of time and you are likely to get an odor when you enter. Much of that is due to VOC off-gassing. Air change in a location will prevent the odor, i.e. off-gassing, from building up. Buying low-emission and low-VOC products are also helpful. 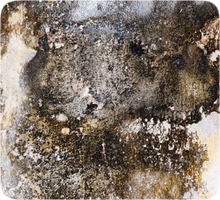 Certain ventilation routines were changed in an investment office where stock market activities are watched closely. Some employees came in quite early in order to follow the New York markets as they open. Complaints began to surface of throat irritation, headaches, and sometimes even nausea. Formaldehyde levels exceeded the recommended exposure limits. After much inspection and questioning and testing, we were able to determine that the major changes made included having the HVAC systems startup hours after the early arrivals began their day and replacing carbon-treated filters with those not so treated. This increased the exposure of the employees who were complaining to the degree that these symptoms resulted. Having the HVAC systems running 24 hours and bringing back the carbon-treated filters reversed the conditions.

Health effects can include upper respiratory irritation, headaches, skin irritation, difficulty breathing, lack of coordination, nausea, vomiting, fatigue, and dizziness. Chronic exposure can damage the liver, kidneys and central nervous system. Some VOCs, e.g. benzene are known or suspected to be carcinogenic. Infants and children are particularly affected by exposure to VOCs.

Organic compounds are used as ingredients in a variety of products including paints, waxes, cleaning products, cosmetics, etc. All of these products release VOCs when they are being used.