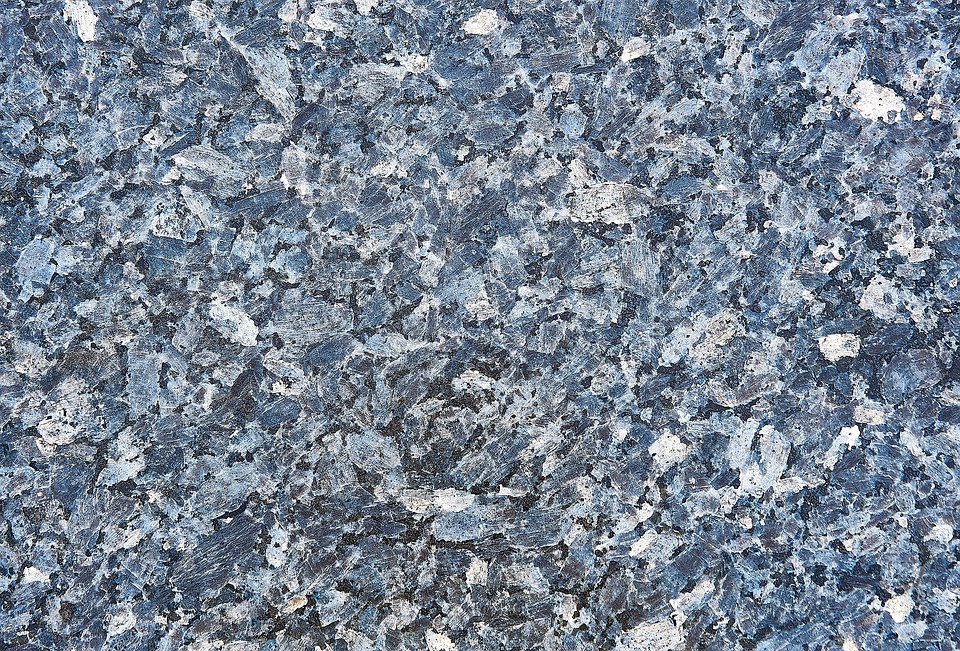 Radon is a radioactive gas element with the atomic number of 86. It comes from the natural decay of uranium or radium that is found in nearly all soils. It typically moves up through the ground to the air above and into your home through cracks and other holes in the foundation or floors. Your home traps radon inside, where it can build up.

Radon is a colorless, odorless and tasteless radioactive gas.

Radon is considerably heavier than air so will tend to accumulate at lower levels. It rises through the ground due to pressure relationships in that underground is more highly pressurized than above ground.

Radon is not a combustible gas.

The “action level,” meaning the level that dictates that something needs to be done to reduce exposure, is generally determined to be is 4 pCi/l. This translates into four pico curies per liter of air. A picocurie is one trillionth of a curie. A curie is an approximation equal to the amount of radioactivity emitted by one gram of radium-226. It is named after the French physicist, Pierre Curie.

Virtually any building can have an accumulation of radon. There are certain areas that are more likely to have radon infiltration. In Southern California, the locations of greatest potential exposure are Ventura and Santa Barbara Counties. No matter where you are located, it would be prudent to test your house for radon. In California, professional testers must be certified by the state. The homeowner or occupant, however, can obtain testing materials from hardware or home improvement stores and perform the testing. Just follow the directions. Prior to the certification to be mandated, I performed such testing so I know it is simple. If results are above the recommended level, there are actions that can be taken. The simplest actions would be to isolate the house from the gas that is coming up through the soil. If there is a crawlspace, completely covering it with heavy polyethylene sheeting is one method, filling cracks in the slab if no crawlspace. There also professionals who specialize isolating a house from radon. Getting plenty of air change in the house will tend to neutralize the radon. Having an outside air intake installed on your HVAC system and having the supply fan running at all times when the house is occupied is quite helpful.

There is a saying in this business that “most houses suck;” meaning they are negatively pressurized causing them to pull in materials like gases from locations with higher pressure. So if you don’t want your house to suck, take actions to positively pressurize it.

The testing materials from your hardware store are for short-term testing; for 24 to 48 hours as I recall. If you come up with a positive result, longer-term testing can be done over 90 days or more. This should be done by a professional. It will give a better picture of the year-round radon exposure.

In a house with a basement, the radon will tend to accumulate there. Remember that Radon is much heavier than air so will remain in low spaces. Placing an exhaust fan in the basement that runs even periodically will be helpful. An exhaust fan in the crawlspace that keeps it negatively pressurized compared to the occupied space above will prevent most of the radon from entering the house, but should be run continually.

Radon is the major cause of lung cancers for non-smokers causing approximately 21,000 deaths per year. It is generally not the gas itself that causes the exposure, but small dust particles that are eradiated by the gas and are breathed into the lungs. These are referred to as “radon progeny". They were formerly known as “radon daughters.” The danger of radon-related cancer is considerably increased for smokers.

This gas is used in cancer treatment and chemical research. It can also be used as a tracer gas in leak detection.

In nature, radon is produced by the radioactive decay of radium or uranium. The gas comes up through the soil and is dispersed unless it is trapped inside some structure like a house or other building. It can also be present in well water. Building materials that come from the earth, like concrete or rock can contain radon, so it is possible, but unlikely to build a radon problem into a structure. Radon can be produced commercially by bubbling air through a radon salt solution and collecting the gas.