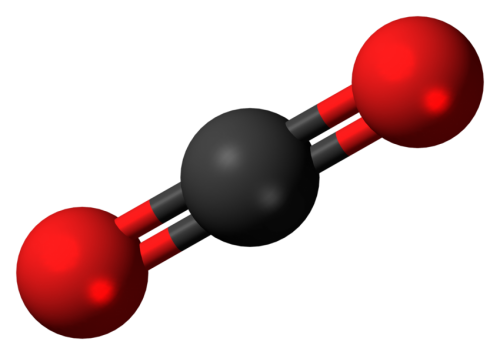 It is a colorless, odorless gas that is present in large quantities throughout the atmosphere. It is utilized by plants to achieve photosynthesis and produces oxygen.

C02 is heavier than air and can accumulate in low lying areas.

CO2 is not combustible.

OSHA’s Permissible Exposure Limit (PEL) is 5,000 parts per million (PPM). That is over an 8-hour day. The ceiling exposure limit is 30,000 ppm for a 10-minute period. At high levels, it acts as an asphyxiant (as it displaces oxygen) and an irritant. 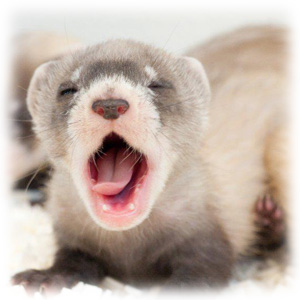 Higher levels of CO2 in office environments are generally produced by occupants in an area that does not have sufficient outside air to dilute the CO2 exhaled by occupants. It is an indicator gas suggesting other contaminants with insufficient outside air to dilute. A residence that is tightly built, can build up CO2 if windows are never or seldom opened.

Lower level exposure to CO2 can cause drowsiness, restlessness and some difficulty concentrating.

Carbon dioxide is much of what we and animals exhale. It is necessary for all plants as part of the process for photosynthesis and produces oxygen, which we obviously need.

In terms of indoor air quality (IAQ), levels of CO2 generally do not reach dangerous levels, but this does not mean there is no effect. If you notice workers getting drowsy in the afternoon, it might be partly an effect of needing a nap after lunch. Another possibility is that CO2 levels have built up due respiration and insufficient outside air to dilute. Fresh air is needed!

To a large degree, CO2 is used as an indicator gas to determine if there is sufficient outside air being provided to an area of concern to dilute normally present contaminants

In an office, if illnesses tend to be passed quickly around the office, don’t be surprised if carbon dioxide levels are high. This indicates insufficient outside air to dilute the contaminants, including germs causing illness. Thus occupants are exposed to higher levels of the cause of the illness and are more likely to succumb to the illness.

There are many other potential contaminants that are present in normal office or residential environments. Such items as volatile organic compounds (VOC) that can be generated by paints, coatings, cleaning materials, etc., or formaldehyde that is often present in particle board furniture will continue to off-gas for long periods of time and will build up if not diluted. Levels can be reached that can cause health effects to some if not all occupants.

Here is an example with which most people are familiar. You have a room in your house that is mainly used for storage. You have the door closed and no window open. After a couple of weeks, you enter the room and are hit by a strong or stale or musty odor. Open a window and leave the door open for a while and the odor will eventually go away. This means the contaminants have been diluted by outside air. But in more subtle situations, it is CO2 that signals the build-up.