Tom Pula
Something's in the Air

You can feel it.

Mom and Dad have just had an argument. You know it. You can feel it. You walk in the room and there is a certain something even if you can't define it. A "vibe", "negative feel" or any number of other terms are used to describe such a phenomenon. Yes, there may be the glower or hooded stares, but beyond that, there is a human perception that tells you there's something going on. Every one of us has experienced this one way or another. 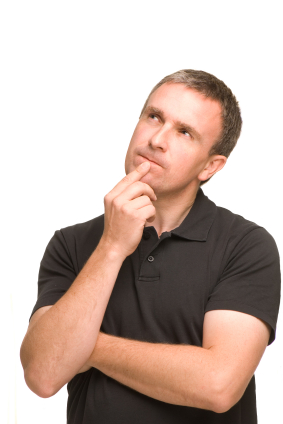 It's not always negative, either. When you're familiar enough with your fellows, you can perceive when something good has occurred as well. There's an excitement in the air, the room seems lighter somehow.

This ability of people to notice things is not limited to just being able to "pick up" others' feelings. One can walk into a building and notice immediately that there's something "off", or, on the other hand, one can feel a bit of a pick up without really putting their finger on it. It's true. It's not always a smell, dirt, stuffiness or anything firm. But it's there. And it's real.

We're talking about something practical, nothing mysterious or magical.

In our 30 years' of business, we've learned many things, but two of them stand out. First, we have learned that "It's all in their heads" is a phrase normally bandied about by those who would rather not listen. It is NOT just in their heads! We used to feel that way, but through hard experience, we have found that in 90% of the cases when someone says, "there's something wrong with the air in here", there is something wrong with the air! Aside from the rare individual whose whole purpose in life is to make others' lives miserable, the vast majority of people don't make this stuff up. 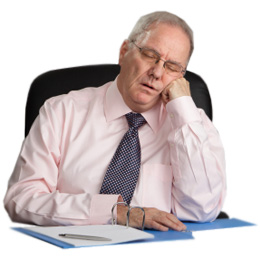 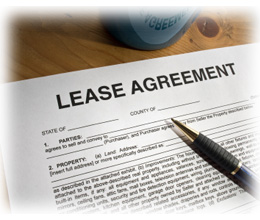 For example, it is an undisputed fact that oxygen is vital to live organisms. But what are the exact symptoms of "not quite enough" oxygen? One just doesn't keel over dead at the first reduction in oxygen levels! The average concentration of oxygen in the air is 21%. The concentration of oxygen is considered unsafe above 23% and below 19.5%. That is a very small window. At 18% the first signs of deprivation show in the form of judgment errors, forgetfulness, inability to concentrate and other symptoms of similar nature and effects become more alarming and dangerous as oxygen levels reduce. A very slight lowering of oxygen concentration in a highly populated office can easily produce many of these symptoms. But those initial symptoms would not immediately lead one to believe, "Oh, my God, the oxygen level in this building is low!" You would more likely hear, "I need a nap", or "Oops!...", "I always feel lousy at work".

It's really rather simple. People do better inside a building, or they don't. A prospective tenant walks into the building and may be impressed by the expanse of steel and glass or the corner office or new carpeting. But beyond the window dressing, if there is something wrong with their air, very likely they can feel it. Very often the problem can be traced to clogged coils, closed dampers, plugged internal components in the air ducts or simply a need to introduce more outside air in the afternoon.

At Machado, we don't hide behind boilerplate proposals that don't do much but waste ink. We don't use hundreds of costly lab tests as a substitute for a simple willingness to look. It's surprising what one can see when he opens his eyes.